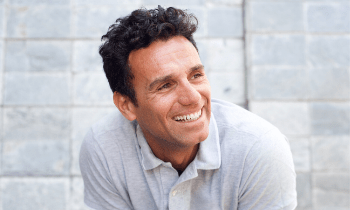 I’ve recently moved to Australia and I need to understand the financial landscape.

Jesse has recently relocated to Melbourne from Manchester in England. He’s on a permanent visa and it’s his intention to remain in Australia, build a life here and eventually become a citizen. Maybe he’ll even consider supporting the Australian cricket team at some point, although right now he thinks that’s unlikely.

Jesse transferred to Melbourne with his existing employer, so his job is secure and he’s earning a good salary with additional bonuses. He quickly realises that he has no understanding of the Australian tax system nor does he have any idea about how superannuation works. He’s been surprised by the cost of property and wants to make sure he’s doing the right thing before jumping into the property market. A colleague uses Treysta and suggests he starts by giving his adviser a call. Jesse does, asking the following questions:

Having spoken with an adviser off the back of his referral Jesse was able to get some general information which ultimately led to him engaging as a client. Through this process Jesse:

Jesse is comfortable that he is on the right path to establish himself financially in Australia. He has worked with Treysta to build a long-term financial strategy and this drives his ability to make confident financial decisions in his new country.